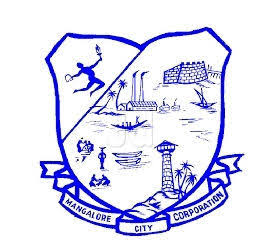 The Mangaluru City Corporation’s Commissioner Mohammed Nazeer recently issued a precautionary notice to the local outdoor advertising against the use of flex displays during the festival season. Given the demand for displays during this time of the year, the commissioner has given orders to register cases of violations. In a conversation with Media4Growth, Nazeer shared, “We have observed that an enormous amount of illegal advertisements mushroom especially during the festive season. Hence to curb it, the civic authority is issuing strict orders, well in advance, right before Ganesha Chaturthi, Krishnashtami and Manglauru Dasara.”

The decision also stems from the fact that the Swachh Manglauru concept is getting affected due to flex menace. The civic body accordingly plans to run a campaign against harmful publicity materials used for advertising.

Neeru's Emporio adds a dash of style at Hyderabad Airport