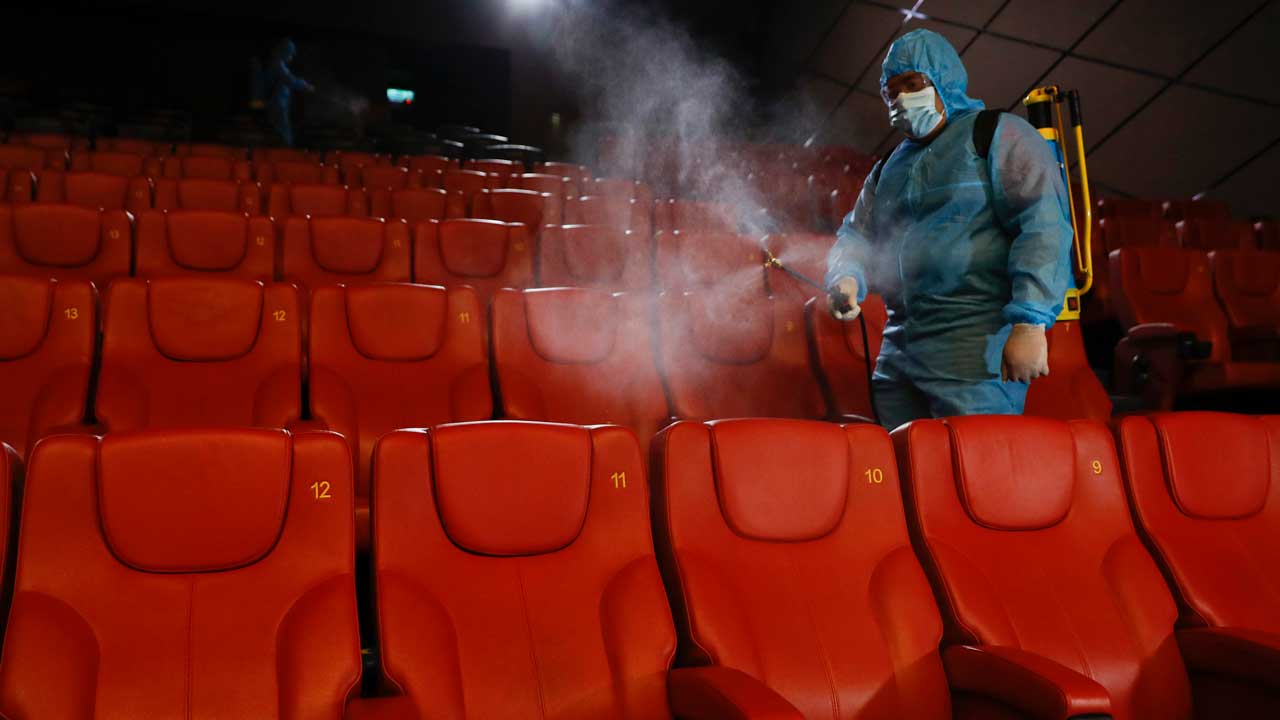 As per the guidelines for Unlock 3.0 issued by the Government, Cinema theatres & Metro services, two important advertising avenues, shall remain continue to prohibited. Also, the restriction on air travel and rail travel will continue as per previous notification however, the international travel has been permitted but under Vande Bharat mission in a limited manner.

These guidelines have been issued on the basis of the feedback submitted by state and union territories, and detailed discussion held related central ministries and departments.

Prior to this, industry body Federation of Indian Chambers of Commerce & Industry (FICCI) had made recommendations on easing of restrictions and re-opening of foreign air services, metro rail, tourism and cinema with adherence to all safety precautions.

FICCI has suggested that metro rail services may be opened but stations at containment zones to remain closed and trains to not stop at these stations. It further said that initially the services may start with less than 50% capacity which could be increased gradually with contactless ticketing, mandatory thermal screening at entry points and social distancing. Also, a security personnel to be deployed at the stations to ensure standard operating procedure is being strictly followed.

It has recommended precautionary operational protocols which include deep-cleaning measures within cinema, in the food and beverage area, employee and staff lockers, toilets, public and back office areas. Encourage digital transactions and facilitate all transactions from booking of movie tickets to ordering food and beverages. For social distancing, it suggested gaps between seats.

In addition to this, guests should be educated regarding Do's and Don'ts - onscreen and off screen, at cinemas.

The chamber has recommended that a clear date should be announced by the states and union territories to opening of tourism, monuments and other tourist destinations to ensure consistency and to allow the industry to prepare for the inflow. Also, there should be uniform traveling rules for the entire country as states have different rules for validity of Covid19 test, duration of stay and number of days for quarantine.

Moreover, effective marketing campaigns with an emphasis on safety precautions involving both firms and government would help restore confidence of tourists.