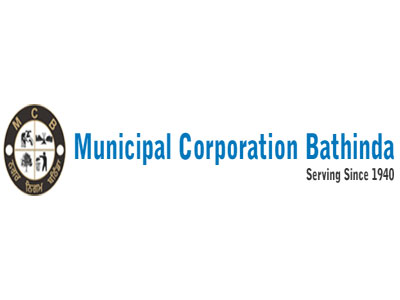 Municipal Corporation Bathinda, having recently allotted the sole outdoor advertising rights in the city to Kanhiya Advertisers for a period of 7 years, extendable by 2 years, as per the provisions of the tender floated earlier, has since been challenged by three outdoor advertising firms over the media rights allotment process.

The firms -- IS Trading Company, Shubham Creator and Lovely TV Centre – who were participants in the tendering process have moved the Punjab & Haryana High Court with the contention that the allotment process was not handled as per laid down norms. The municipal body had disqualified the three firms during the bid assessment process as each of the firms had not the appropriate no-objection certificate (NOC) from the magistrate. The certificate was meant to state that the participating firm has not been black-listed by the municipal corporation. The firms had initially submitted their respective NOCs that were attested by the notary.

On this, Vikas Jindal, Proprietor of Shubham Creator told Media4Growth that “the powers of the notary and magistrate are equal, so it shouldn’t have been an issue. However, we still submitted the magistrate certified document later, which wasn’t considered by the authority.”

The advertising superintendent at Municipal Corporation Bathinda, when approached on this matter told Media4Growth that the tender requirements clearly stated that the NOC had to be certified by the 1st magistrate. Besides, the documents were to be submitted within a specified timeline which was perhaps not followed by the firms that are now contesting the urban local body’s allotment decision.

Vikas has also challenged the municipal corporation on the grounds that the bid opening was not conducted as per rules. While the financial bid was to be opened five days after the opening of the technical bids, Vikas maintained that both the processes were conducted on the same day.

The Court after the first hearing has ordered a stay on the tender allotment. The next court hearing on this matter is scheduled on May 12.

Vikas was categorical in stating that their move to go to the Court is not directed against Kanhiya Advertisers. “Rather, the attempt is to stall a wrongful process that was followed by the municipal corporation”.

Deepak Singla, Director of Kanhiya Advertisers told Media4Growth that the tendering process was smooth, the work order had been given to the firm as per norms and they are now fulfilling the project requirements. “It is their decision to approach the court and we respect their sentiments and decision. We haven’t been given any orders from the corporation to stop the work, so we are continuing with the formalities”.