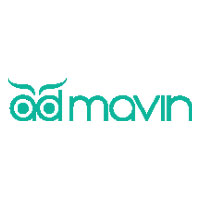 Gowrishankar – Co-founder Admavin said “Vishwanath is already an integral part of AdMavin's key leadership team. In Vishy, we found a great human being, who believes as much about building a great work environment, as the work itself. His unconventional and ingenious way of thinking and joining dots in process bringing newer insights and deliverables will drive the strategy and growth for AdMavin in these transformational times. 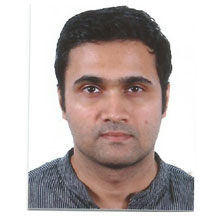 Vishwanath holds 14+ years of experience in the domain of planning, strategy and marketing. Prior joining Admavin he has worked with media and advertising companies like Deccan Herald, Kinetic Worldwide,Streettalk, Nomad, APEX, #analyticsondemand - AOD, Vengageads. He started his career as a research associate at Dept. of Management, Karnatak University before moving to the corporate world.
He will be based out of Bangalore.

Vishwanath Kini - Vice President - Growth and Strategy expressed, “I am extremely honoured to take up this new responsibility. The industry is seeing rapid change and I hope that I will be able to playa meaningful role @ AdMavin in shaping it and make it work. The focus will be on adding value on current and new relationships by directing all aspects of business strategy and maintaining consistentstrategic inputs and co-creating value for brands and businesses by working closely with all the stakeholders.”