Red Bull makes a creative move to announce BC One, the biggest dance battle on OOH 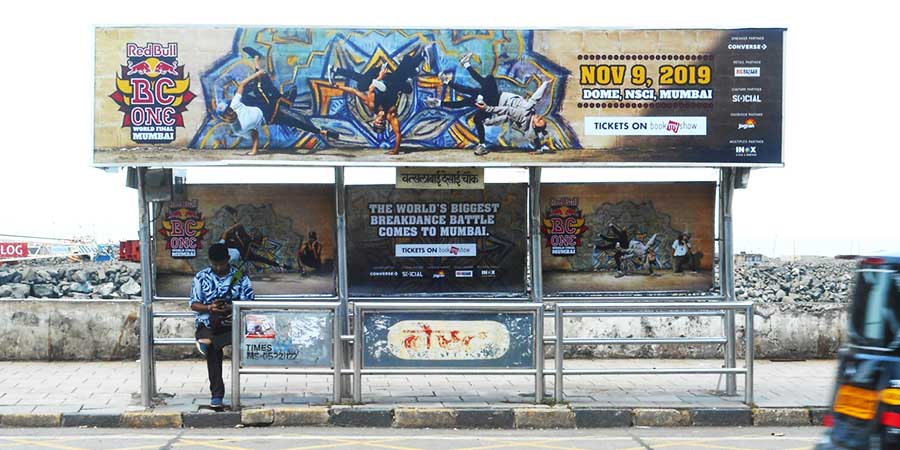 Red Bull hosts the finals of the world’s biggest break dance competition called BC ONE in the India for the very first time. The grand event is promoted by some exciting OOH campaign spread across at prime locations in Mumbai. The stand-out creative was designed by Bartle Bogle Hegarty, a global advertising agency. 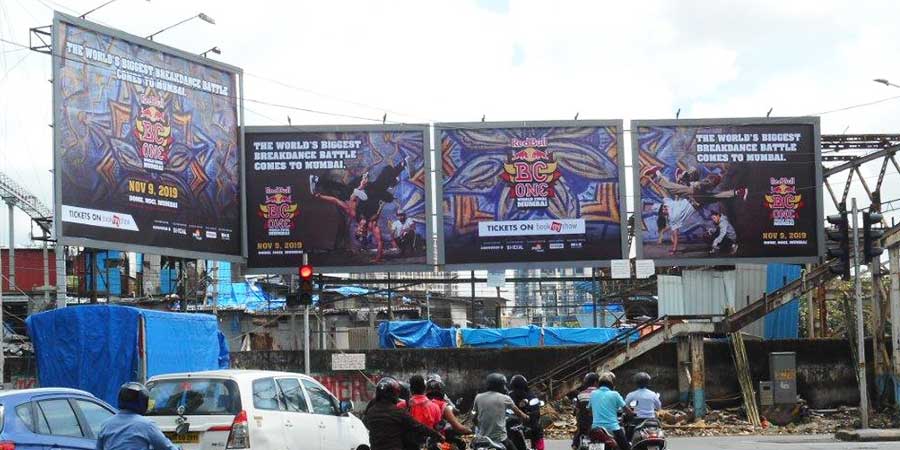 Red Bull BC One is the world’s most prestigious one-on-one breaking competition. Every year, breakers from more than 30 countries around the world battle it out to earn the title of Red Bull BC One World Champion. The campaign was taken up by Jagran Engage and covered locations around Worli sea face, Bandra, Churchgate and Fort area. Billboards, gantry, bus shelters, cab branding and AC bus branding are the formats primarily used to target the young dance enthusiasts. 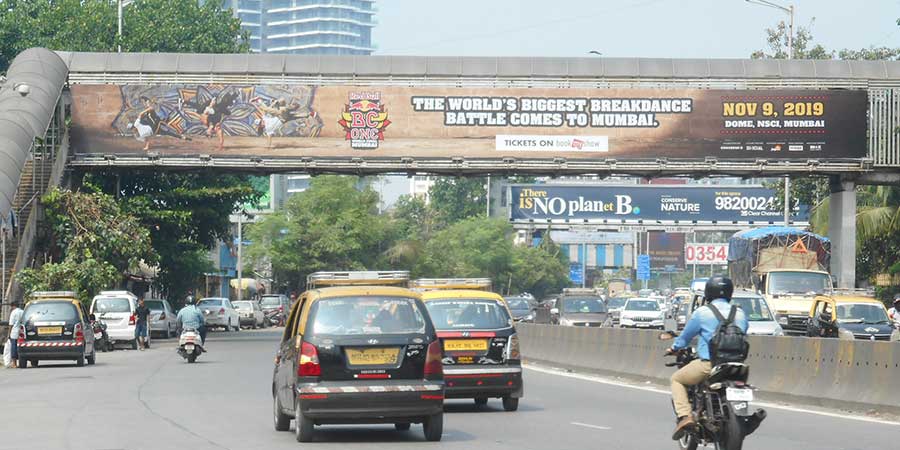 The month-long campaign with exciting creative, prompts young dancers to go watch the biggest dance battle of the year. The OOH platform allowed the brand to reach a huge population and create top of mind recall, making it an important choice for the promotional campaign.

“Outdoor advertising has high reach as this medium is able to target audiences from around the city with eye-catching billboards. It is also cost-effective, and offers the ability to tell a story by taking a cluster and using innovation to stand apart from regular media.” – Chetan Shah, GM – West, Jagran Engage.